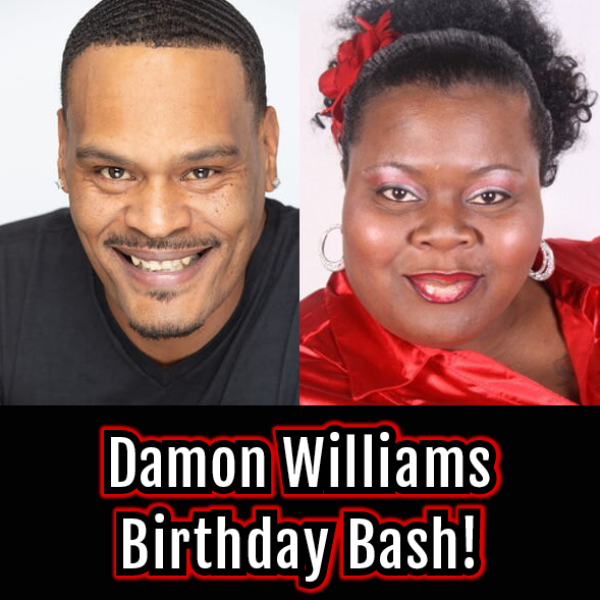 The hilarious Chicago based comedian Mike Samp has been making people laugh since childhood. After taking acting classes at The Second City Training Center, he realized that acting would be a major part of his future (comedic acting to be exact). He has been performing all over the city and it’s surrounding areas since he discovered his talent as a Stand Up comedian.

With more than 10 years of experience as a comedic writer/actor, Mike has featured in a wide variety of YouTube videos, Independent Films, and TV Shows such as: Bill Bellamy’s Who’s Got Jokes, A brief appearance in Save The Last Dance, All About Chris, Story of A Husla, & The Lic, also, his latest Viral Instagram Video (which has over 3 million views).

Mike Samp has developed true comedic skills over the years and has achieved status as a featured act in comedy clubs from New York to California. Mike has worked with some of the biggest names in today's comedy scene. Comedians like: Joe Torry, Deon Cole, Lil Rel, DeRay Davis, Lunell, & Arnez J, just to name a few.

Mike Samp and his sharp, swift, humorous material will amuse just about any crowd.